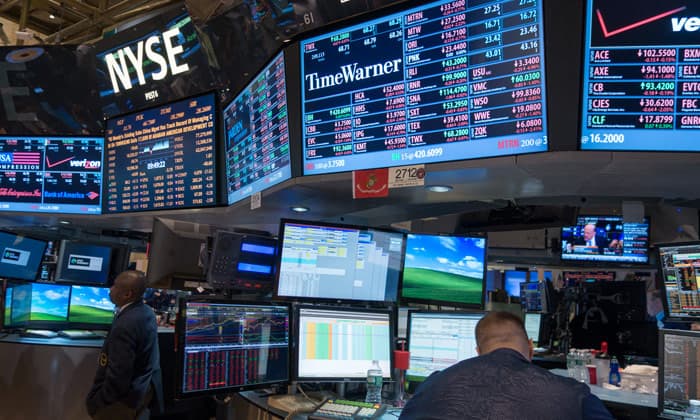 It’s that time of year again. You know, the wonderful season when Wall Street’s strategists crawl out of their crevices to make predictions about the year ahead. What are they prophesying for 2015? Wall Street foresees grave danger and disaster in the bond market.

This time, the median forecast among Wall Street’s strategists, according to Bloomberg, calls for 10-year U.S. Treasury yields (ChicagoOptions:^TNX) to reach 3.01% by the end of 2015. The roughly 0.75% rise would be almost double the amount forecasters anticipated for 2014!

For further context about this incorrect macro view (fancy jargon for bad advice) of higher rates and lower bond prices, we need to rewind the tape. Lest I remind you, this was the exact same doomsday message about bonds perpetrated by Wall Street’s strategists in 2010, 2011, 2012, 2013, and throughout all of 2014.

Here’s what they were saying:

Via our timestamped Weekly ETF Picks from 3/5/14, we told readers to do the exact opposite of Wall Street by saying:

“We like the iShares Barlcays 20+ Yr Treasury Bond ETF (NYSEARCA:TLT), not so much for its 3% annualized yield, but as a defensive play in the face of an overheated stock market. Even more, TLT should be a beneficiary of capital outflows from unstable emerging markets, which will keep prices firm. We’re buying TLT at $106.72.”

Since our original alert, TLT has handedly outperformed the S&P 500 (NYSEARCA:SPY) by gaining 27% compared to just a 10% gain for the SPDR S&P 500 ETF. Furthermore, we collected a yield close to 3%. Finally, 2x (NYSEARCA:UBT) and 3x leverage long Treasury ETFs (NYSEARCA:TMF), which we also bought, have skyrocketed 60% and 99% respectively.

Now that Wall Street’s prediction of a Great Bond Market Crash has utterly failed, how long will it take for U.S. bond yields to finally hit rock bottom?

The December 2014 issue of the ETF Profit Strategy Newsletter gave readers historical perspective on interest rate cycles going back to the 1890s and what it could signal ahead for today’s bond market.

Bottom line: Let the trend in interest rates and bond prices be your guide, not meaningless Wall Street predictions.