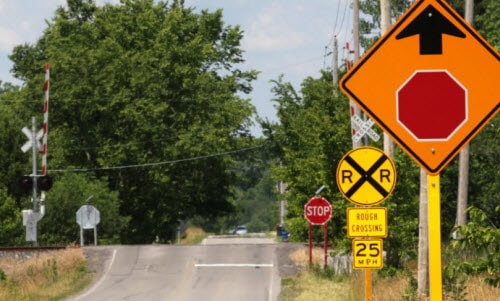 What does the bond market know that the stock market doesn’t?

Even the U.S. stocks (NYSEARCA:IWV) have been scoring one record high after another, the SPDR Barclays High Yield Bond ETF (NYSEARCA:JNK) has gone in the opposite direction.

The performance divergence between high yield bonds (also known as “junk bonds) (NYSEARCA:HYG) and the S&P 500 (SNP:^GSPC) began on May 22 and has grown. Since then, SPY has gained almost 6% while JNK has declined 1.18%.

Although market divergences can last for extended periods, they never last indefinitely. Junk bond prices tend to mimic the broader stock market (NasdaqGM:QQQ) because equity prices correlate with the risk of companies defaulting on their debt. Both asset classes have a similar risk profile and the historical correlation or pattern between the two is high.

During the 2008 bear market, JNK declined 25.67% while SPY fell 36.81%. But even before the onset of the equity meltdown (NYSEARCA:DIA), the high yield bond market was the canary in the coal mine.