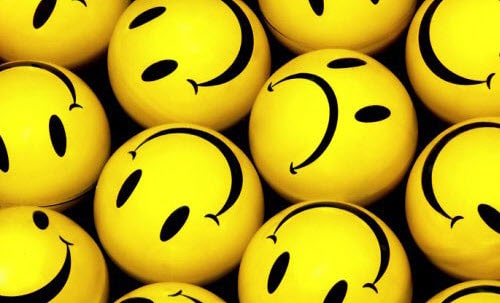 The pace of U.S. merger and acquisition (M&A) activity has erupted. Bankers and lawyers love it because it gives them work. And investors of the targeted companies love it so long as the buyout premium hovers between juicy and ridiculous. What does the velocity of M&A deals tell us about the state of the stock market?

During the first quarter, the U.S. healthcare sector (NYSEARCA:XLV) had over $56 billion in M&A deals alone. That’s a hefty 80% higher compared to the same quarter in 2013, according to S&P Capital IQ. At the current pace, healthcare M&A activity should beat the past two-years.

The main driver of healthcare deals has been in the biotech (NYSEARCA:IBB) and pharmaceutical sector (NYSEARCA:XPH). There were 62 deals valued at $40.5 billion in Q1, reports MergerMarket.

What does the pick-up in M&A activity (NYSEARCA:MNA) tell us about the current state of the U.S. stock market (NYSEARCA:SCHB)?

For one, more companies are choosing to acquire with stock, which may be a sign of confidence, hubris, or both. In 2007, just 8% of M&A deals were executed with stock compared to 19% thus far this year.  With the S&P 500 ahead by 20% over the past year, more companies are taking advantage of high stock prices as their favorite way of financing deals.

Research studies have concluded that high stock market valuations are definitely correlated with high M&A activity (Javanovic and Rousseau, 2001). Findings also show the overvalued stock of the firms doing the buying can negatively impact future performance. In the event of a market correction, the high priced stock will likely lose value thus damaging the performance of the transaction.

What about the increasing number of companies executing deals with a combination of stock and cash?

Generally, cash financed deals sends two potential signals to the market: 1) Corporate managers have a high level of hubris, and/or 2) The target firm is possibly undervalued. In the end, most acquisitions end up being a poor use of money by the purchaser.

One of the earliest studies on performance in business cycles and M&A (NYSEARCA:CSMA) was conducted by Kusewitt (1985). His study showed that the level of M&A activity is bigger when stock market valuations are high. He also found that more companies should be conducting takeovers during a period of bust versus boom to increase the acquisition’s odds of success. Most companies don’t follow this advice.

Although M&A activity is associated with late cycle behavior, it doesn’t necessarily mean the current bull-run in stocks will immediately end. But if we reference history, it still teaches us another valuable lesson; the bull-run is probably closer to its end than beginning. That means the prudent investor prepares for winter while the sun is still shining.

The ETF Profit Strategy Newsletter uses technical and fundamental analysis along with market history and common sense to keep investors on the right side of the market. We cover major asset classes like stocks, bonds, and gold.  In 2013, 70% of our weekly ETF picks were winners.