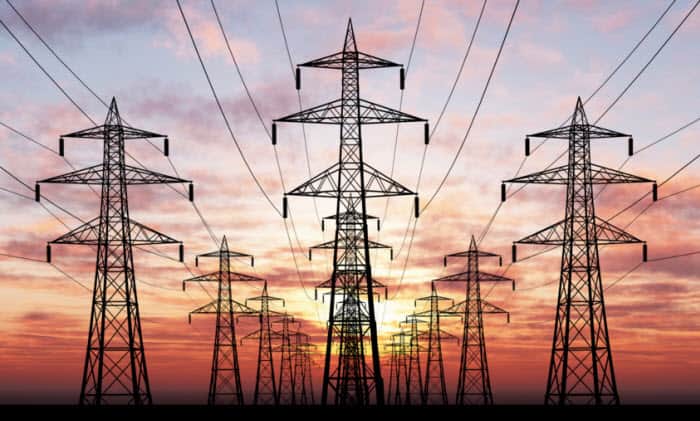 While many analysts are just beginning to talk about the “surprising” outperformance of boring utilities like Duke Energy (NYSE:DUK), Dominion Resources (NYSE:D), and NextEra Energy (NYSE:NEE), we told readers exactly what to expect and how to profit.

Via ETFguide PREMIUM we wrote the following in our Technical Forecast on January 6, 2016:

“We are still in the very early stages of 2016 and we are seeing a rotation toward more of the defensive sector names. Utilities have been holding up quite well during this market sell off. Since December, utility stocks have been outperforming the broader markets. There seems to be this misconception that because the Fed is raising rates, investors will no longer be attracted to dividend paying names. If you look back to the day of the Fed hike announcement, the utility sector led the way higher. With slow economic growth on the horizon, dividend and defensive sectors should become fashionable again. The chart is setting up nicely, making a new set of lower highs to end out the year. The 200-day moving average is beginning to flatten out after trending downwards.” Not only did our bullish view of the boring utilities sector happen just before the latest monster rally, but we backed it up with a real-time trade alert on the Utilities Sector SPDR ETF (NYSEARCA:XLU) on January 7, 2016 at $43.12. (See chart above.) We exited our XLU trade on March 28 with a +13% gain compared to a gain of less than 2% for the S&P 500 (NYSEARCA:VOO).

Aside from bagging a double digit gain in the best performing S&P 500 sector this year, we also bagged another 0.85% from the super delicious 0.36 cent per share Q1 dividend paid to XLU shareholders. Boom!

Sector rotation is an investment strategy that’s frequently discussed in theoretical terms with scant real world application for individual investors. At ETFguide, our exclusive focus is on the practical application of concepts like sector rotation. Why? Because ultimately that’s what makes people money.