A Guidepost for Investing in “Smart Beta” ETFs

Over the past several years traditional market cap weighted indexes have been derided. Why? Because upstarts, known as “smart beta” have taken the ETF marketplace by storm and are trying to dislodge traditional indexing .

And one of the oft-repeated arguments against traditional indexing that you’re guaranteed to read about or see is something like, “Market cap weighted indexes overweight overvalued large-cap stocks and underweight undervalued smaller-cap stocks.” Because of these arguments, there’s been a relentless crusade to attack the alleged imperfections of traditional indexes, which like it or not, still represent hard to beat market performance.

Funds and ETFs linked to equal-weight indexes are one example of an alternative indexing strategy that is often sold as a superior choice to traditional market cap weighted funds. Is it true?

A few months ago, I plotted the performance of the Guggenheim S&P 500 Equal Weight ETF (NYSEARCA:RSP) versus its market cap weighted cousin, the SPDR S&P 500 ETF (NYSEARCA:SPY). Here’s what I found: Since 2003, RSP gained roughly +255% compared to just a gain of just +199% for SPY. On the surface, it appears that RSP, which represents one type of “smart beta” or factor investing is the superior strategy. Is it true?

RSP takes each stock within the S&P 500 and assigns it an equal weighting of 0.20% within the index. (0.20% weight x 500 stocks = 100% allocation) This approach neutralizes the influences of larger stocks. That means smaller companies like Autodesk, Delta Airlines, and CarMax have the same 0.20% weighting as mega-cap stocks like Amazon.com, Facebook, and Exxon Mobil. In a traditional S&P 500 market cap weighted setting this sort of thing would never occur because only the largest stocks dominate the performance and behavior of the index. Are equal weight indexes – or for that matter – “smart beta” ETFs really bias free?

Upon closer evaluation, we see that RSP like other equal-weighted indexes are not at all free from biases they claim to escape. Why? Because they have their own set of biases. For example, if smaller stocks (NYSEARCA:VB) are in favor and outperforming, the biases of equal-weighting will look smart. But if smaller stocks are out-of-favor and lagging relative to the rest of the stock market (NYSEARCA:SCHB), the results of equal-weighting will likely be inferior to traditional market cap weighted indexes.

TEXT 33444 and TYPE “PORTCHECK” to receive your free portfolio checklist

What does this mean for investors who are assembling an ETF portfolio?

“Smart beta” strategies do not represent the market and are therefore rightly kept inside an investor’s non-core portfolio. In contrast, the core or foundation of a portfolio should be built upon diversified all market ETFs that use traditional benchmarking methods.

In summary, equal-weighted indexes like all “smart-beta” strategies (NYSEARCA:PRF) will have their own unique biases. Therefore, any out-performance of these new breed ETFs against traditional market cap weighted index benchmarks is 1,000% attributable – not to revolutionary paradigms or genius index manufacturers – but rather, to the popularity (or lack of it) to the distinct biases of the underlying index.

PrevPrevious3 Risks that Could Derail Your Retirement Plan
NextHow Safe are Bonds?Next 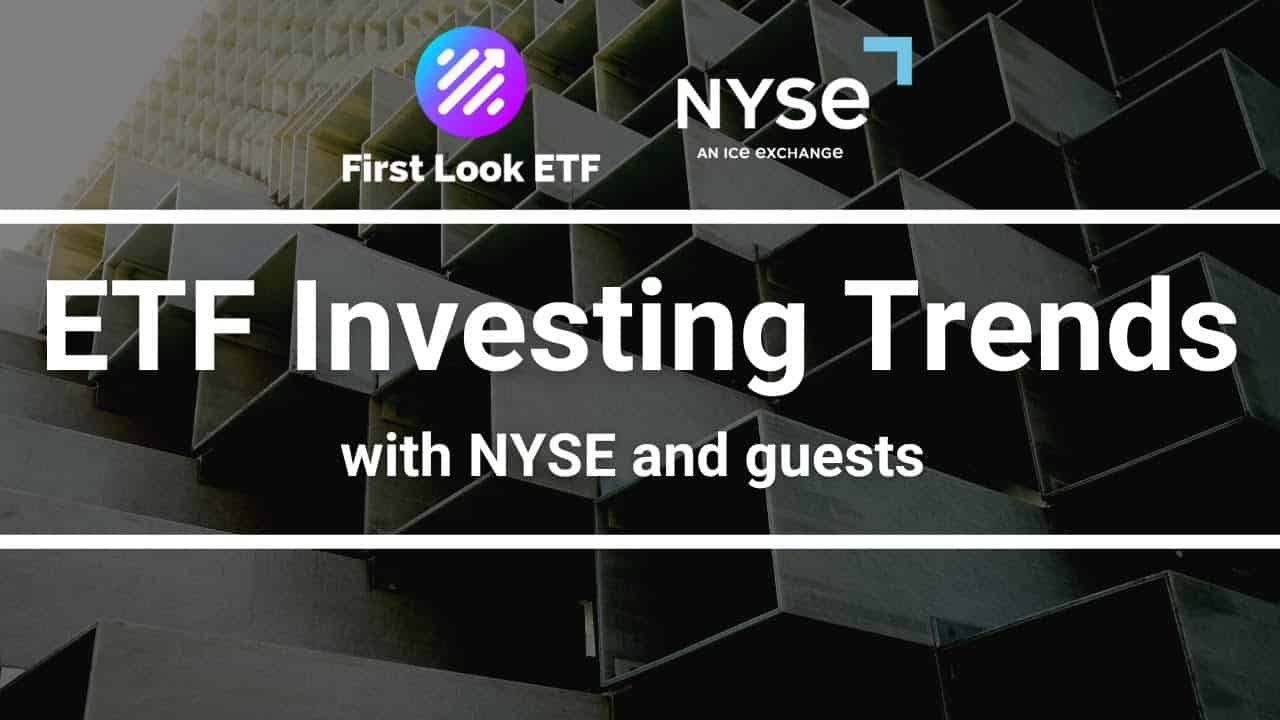 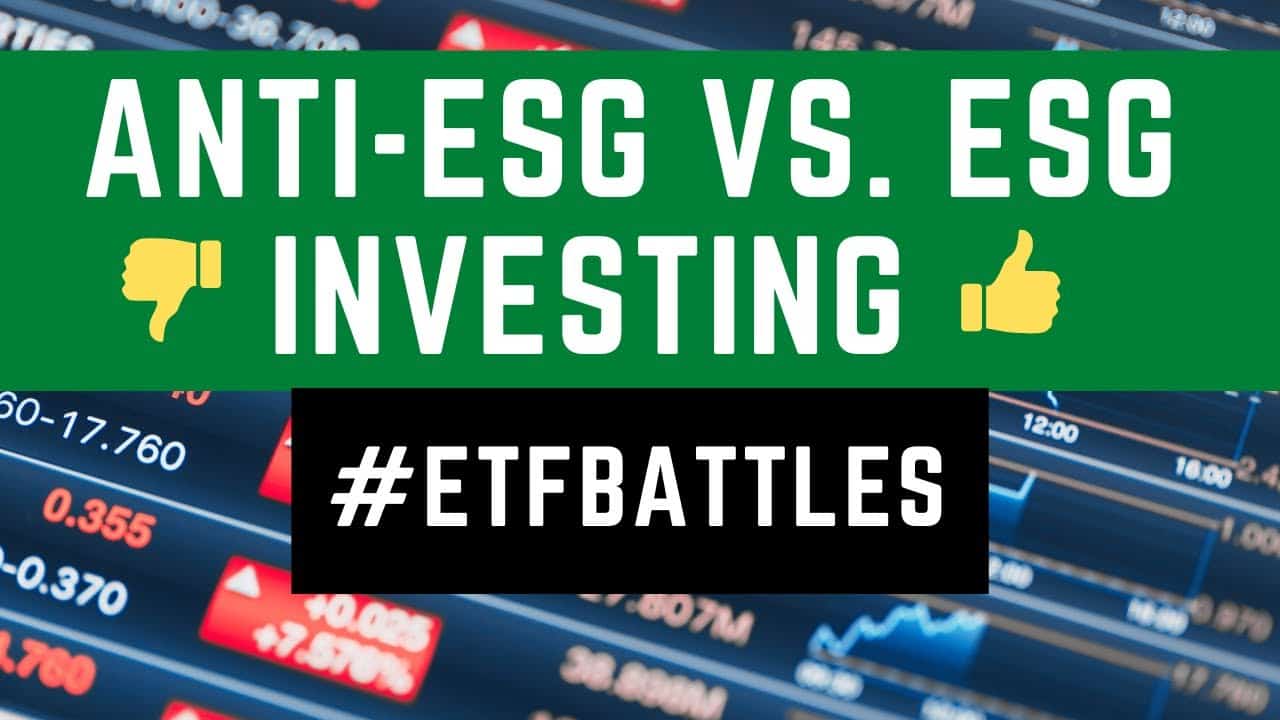 In this episode of ETF Battles, Ron DeLegge @etfguide referees an audience requested triple-header between two pro-ESG investing funds from Blackrock and Vanguard vs. an