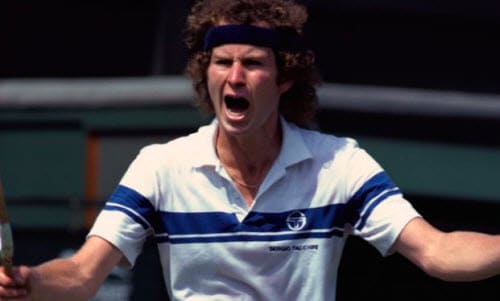 Regardless of whether you believe the stock market is overvalued or undervalued, one thing we can all agree upon is that stocks have been stellar performers.

The S&P 500 (NYSEARCA:SPY) has risen five consecutive years and gained around 228% since bottoming at market lows in March 2009. Over that same period, mid-cap (NYSEARCA:MDY) and small-cap stocks (NYSEARCA:IWM) have performed even better by rising 271% and 253% respectively.

WATCH: Ron does a Portfolio Report Card on a $512,000 Investment Account

Naturally, the average financial pedestrian associates “blue chip stocks” with performance that is better than the rest of the stock market. But my survey of 50 leading and widely held stocks clearly disproves that mistaken view. Masked underneath the sizzling returns over the past five-years has been a whole lot of sub-par performing individual stocks.

To grasp the magnitude of underperformance, I did a random analysis on 50 blue chip stocks covering the nine S&P 500 industry sectors. I found that Exelon Corp. (NYSE:EXC), General Motors (NYSE:GM), and Hewlett-Packard (NYSE:HPQ) were the worst offenders. The equity underperformance of these three companies versus their sector peer ETF was a whopping and wholly unacceptable 122% to 162%.

For instance, I compared individual technology stocks like Microsoft (NasdaqGS:MSFT) and Cisco Systems (NasdaqGS:CSCO) versus the Technology Sector SPDR ETF (NYSEARCA:XLK), which contains 71 stocks that make up the technology portion of the S&P 500. Microsoft and Cisco are components within XLK, so it provides us a fair comparison of equity performance. Simply put, stocks that don’t or can’t outperform a group of peers over a reasonably long time horizon aren’t good investments. What’s especially alarming for shareholders of these 50 lagging blue chips is that the sub-par performance has occurred during a favorable period for stocks. Is it reasonable to expect market outperformance when the broader stock market begins to tank?

For investors, the purpose of this research is to give a clearer more transparent perspective of equity performance. If the management team running the company you own can’t beat a group of peers, their compensation should be immediately cut or they should be fired. If equity performance isn’t your yardstick, then you’re probably using the wrong yardstick.

In summary, if you own individual stocks or work at a publicly traded company, start comparing the performance of your stock(s) versus its peer sector ETF. You may discover that investing in the sector ETF is the better route.