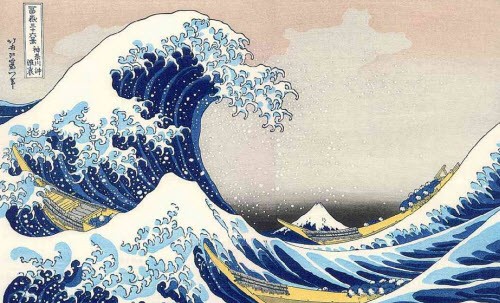 Stock market volatility creeps up when most investors least expect it. But even more intriguing about the latest upward explosion in equity volatility is that it occurred on small percentage losses in major stock index benchmarks like the S&P 500 (NYSEARCA:SPY) and Russell Small Cap 2000 (NYSEARCA:IWM).

For perspective on how huge of a jump in S&P 500 volatility that represents, the Russell 2000 volatility index increased just +34.72% on a decline of -2.37% in U.S. small cap stocks (NYSEARCA:IJR) over the same time frame. Although small caps are riskier than large caps (NYSEARCA:DIA), volatility readings were substantially higher for large caps despite their relative safety. Just ahead of the double digit spike in the S&P 500 Volatility Index, we wrote to our Technical Forecast to readers on June 14:

“The recent May low in the VIX (on May 21 @ $12.11) occurred on the exact same day the S&P 500 reached a new all time high (also May 21 @ $2131). That is no coincidence. The relationship between the VIX and the S&P is extremely intertwined, especially on a daily basis. As the VIX falls, the S&P rises and vice versa. If there is a floor in the VIX, and the relationship is expected to hold, then that means there is a ceiling for the S&P. We are seeing that floor in the VIX and ceiling in the S&P play out in 2015.”

Although the latest pop in volatility on modest losses could be a prelude of future swings of similar or even larger magnitude, the best way to capitalize is always the same: Be ready.

For ETF investors, there are multiple ways to trade short-term volatility.