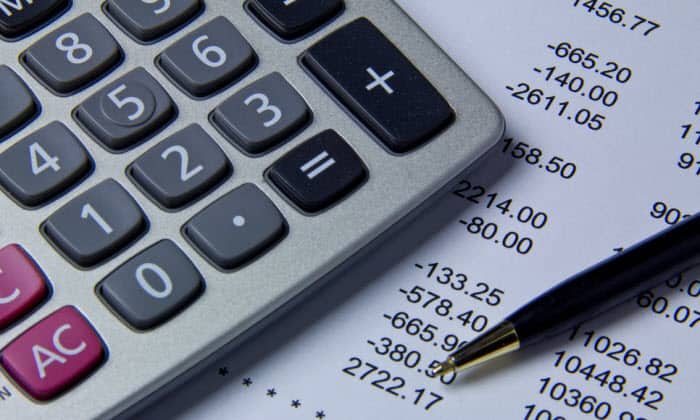 
“It’s wise to remember that too much success in the stock market is in itself an excellent warning," once quipped Gerald Loeb. After nine consecutive yearly gains, it's fair to say that our generation has enjoyed more than its fair share of stock market success. But someday very soon, a... Read More 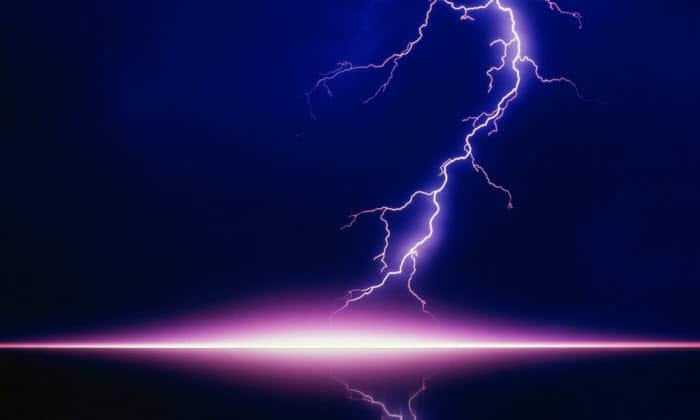 
"Everyone has the brain power to make money in stocks. Not everyone has the stomach," once observed legendary fund manager Peter Lynch. His point was that most people don't have the stomach - or emotional stamina - for sticking to an investment plan when market conditions get choppy. What makes... Read More 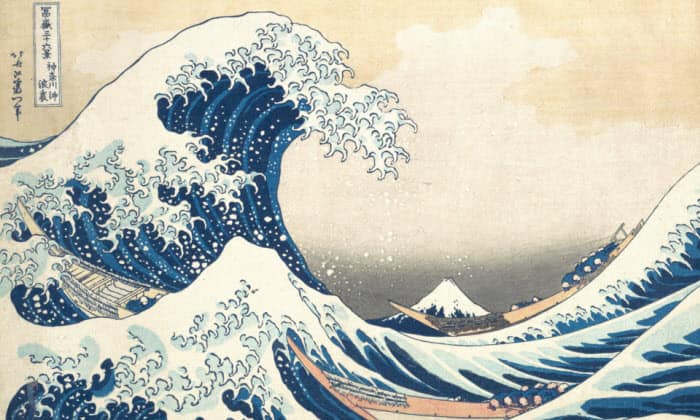 
Earlier this week, the Wall Street Journal (WSJ) observed a problem that our readers have long known: mutual funds have a major structural flaw that exposes shareholders to unwanted and unnecessary tax liabilities. Moreover, this flaw should be of acute interest to anybody anywhere that owns a... Read More 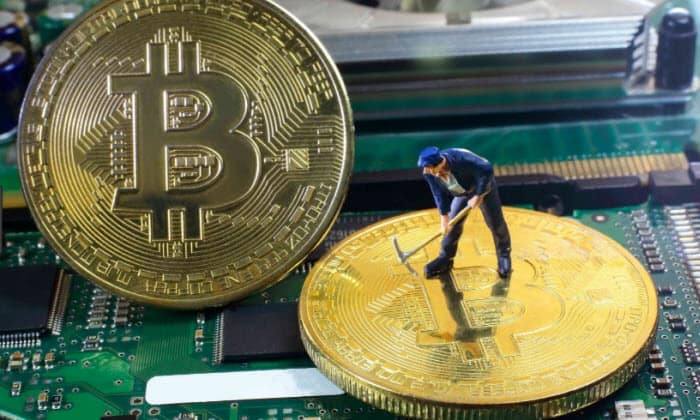 
One online dictionary defines the word "fluke" as an "unlikely chance occurrence, especially a surprising piece of luck." Alternative descriptions include chance, coincidence, and accident. All of these synonyms are accurate adjectives for the cryptocurrency market. For the record, I am not... Read More


The total U.S. stock market has gained over 20% during the past year and is doing great. But for U.S. investors that are under-weighted to foreign stocks, it's not so great. Why? Because foreign stocks have convincingly outperformed U.S. equities, thereby causing a performance deficit. What's the... Read More