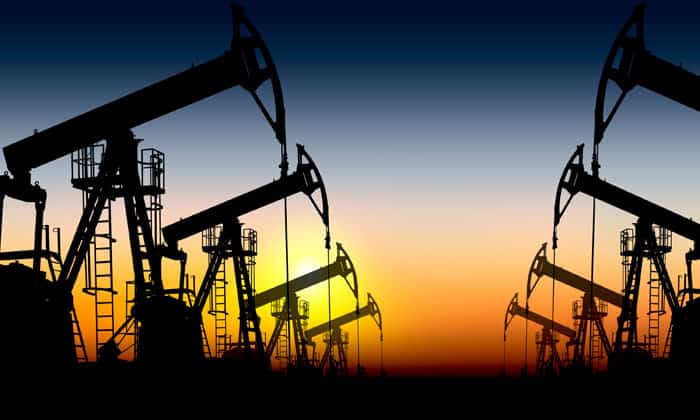 Are Oil and Energy Stocks Cheap?

Crude oil prices (NYSEARCA:USO) have crashed 50% over the past 9-months and energy stocks (NYSEARCA:XLE) were the only S&P 500 sector to post a loss in 2014.

The bear market in energy commodities (NYSEARCA:JJE) has prompted certain Wall Street analysts to argue that energy and oil stocks (NYSEARCA:XOP) represent a good value. Is the beaten up energy sector a screaming bargain? Furthermore, energy stocks (NYSEARCA:OIH) still have the most frothy forward looking valuations (22.4) compared to all other S&P sectors. Even the usually expensive technology sector (NYSEARCA:XLK) has cheaper 12-month forward P/E values. Only consumer staples (NYSEARCA:XLP) and utilities are behind energy in terms of elevated valuations. The difference is that XLP gained 15.72% and XLU gained 28.73% over the past year, while XLE fell 8.40%. (The Jan. 2015 issue of the ETF Profit Strategy Newsletter has further in-depth coverage of energy ETFs.)