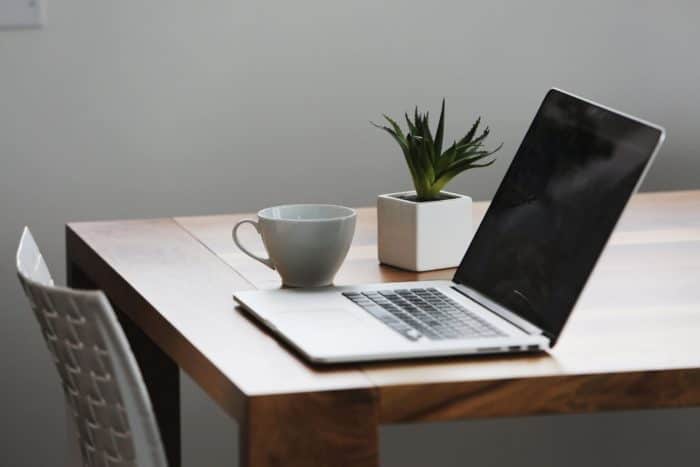 It’s been said the more things change, the more they stay the same. And right now, the performance of stock market industry sectors is behaving right in line with that view.

During the first quarter, the total U.S. stock market (NYSEARCA:VTI) rose almost 6% in value. Driving the stock market’s strong start has been bullish momentum in ETFs tied to sectors like consumer discretionary (NYSEARCA:XLY), healthcare (NYSEARCA:XLV), and technology (NYSEARCA:XLK). Interestingly, these are the same equity groups that tend to do well during the first year of the presidential term. In other words, the current market trend is rhyming with history.

Over the past 25-years, top performing industry sectors during the first year of the presidential term are consumer discretionary, financials, and technology.  Historically, these particular sectors have produced double-digit gains ranging from +15.7% on the low end to +19.9% on the top. Energy stocks are coming off a great 2016, but this year they haven’t been able to find their groove yet. Meanwhile, financial stocks have modest year-to-date gains near +2.5%. Their performance has been capped by a number of economic factors, including the backdrop of rising interest rates in the U.S.

As pointed out in ETFguide PREMIUM, stock prices have been on a tear, recording eight consecutive yearly gains since the 2008 financial crisis. Suppressed volatility and one all-time high after another has emboldened some investors to let down their guard. This group, as with past generations, will suffer greatly during the next downturn.

Instead of trying to predict future prices, investors are best served by having an adequate cushion or margin of safety within their portfolio. Why? Because when market prices finally correct – and they will – the investors who have an adequate margin of safety will be better positioned to cope with falling prices. And better yet, this same group will be in a better position to capitalize on rocky market conditions by scooping up wonderful assets that have gone on sale.