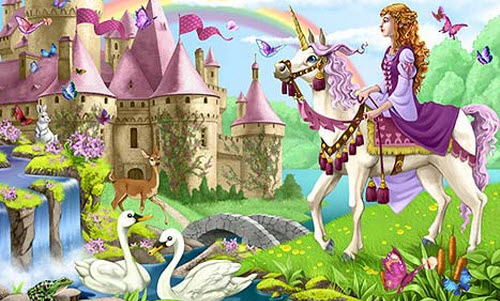 Slaying Fiction about Gold and QE

Assassinating financial fairytales is something I enjoy doing. And the precious metals (NYSEARCA:GLTR) market is jam-packed with fiction of all sizes, flavors, and colors.

One of the biggest pieces of financial propaganda promoted over the past several years is that massive monetary stimulus by the U.S. Federal Reserve Bank (also known as “quantitative easing” or “QE”) has been a bonanza for precious metals (NYSEARCA:SLV). Is it true?

Now that the Federal Reserve’s third round of quantitative easing (QE) is officially over, let’s examine the historical performance of gold (NYSEARCA:GLD) to find out.

Our chart below shows that gold scored its biggest gains from the first round of QE, with a 35.66% pop. But thereafter, gold’s performance for each successive round of QE substantially decelerated.

Furthermore, the relative performance of U.S. stocks (NYSEARCA:VTI) versus gold during these three periods of QE offer us another perspective on gold’s lackluster performance.

No doubt, fervent goldbugs will attempt to discredit the QE performance facts by arguing the GLD is paper gold, not physical. Regardless, GLD has and continues to be a satisfactory proxy for gold prices.

Not even the performance of long-term U.S. Treasuries (NYSEARCA:TLT) – which the Fed actively bought during QE – comes close to matching stocks.  TLT lost 11.22% during QE1, it lost 4.38% during QE2, and recorded a small gain of 3.88% during QE3. Put another way, the U.S. stock market – not gold – has easily been the biggest beneficiary of QE.

So the next time you see or hear a talking head on Bloomberg, CNBC or elsewhere say that QE has been great for gold or precious metals, you can laugh at them because now you know the truth.

The ETF Profit Strategy Newsletter is your precious metals HQ. We use technical analysis, market history along with common sense to keep investors on the right side of the market. All readers get email and text alerts.

P.S. Check out our recent ETF calls on gold and mining stocks in “Is Gold’s Knockout Punch Coming?”

2 comments on “Slaying Fiction about Gold and QE”