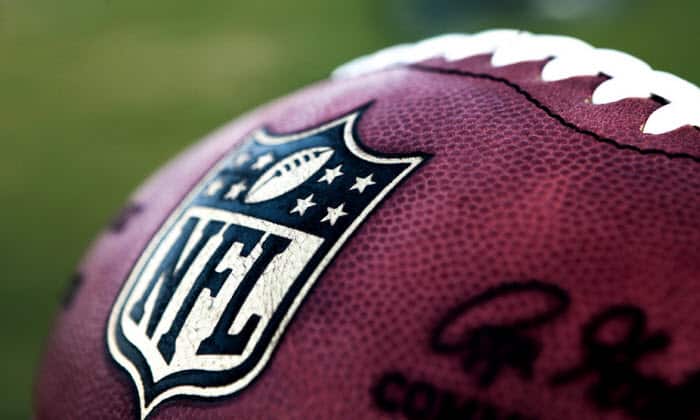 Sometimes the quirkiest predictors of stock market performance are the most accurate. And for whatever reason, the Super Bowl Indicator fits that precise description.

It has scored an accuracy ratio of 81% over the past 48 Super Bowl games. How does it work?

If the NFC team wins, the U.S. stock market (NYSEARCA:DIA) will end the year higher. Conversely, if the AFC team wins, it’s a bearish or bad sign for stocks.  The original AFL and NFL leagues were separate until 1970 when they merged to form one league with two divisions – the AFC and NFC.

For this year’s Super Bowl, the Seattle Seahawks are the bullish team whereas the New England Patriots are the bearish team.

Last year, the indicator was right because Seahawks won the Super Bowl and the U.S. stock market ended 2014 higher. Although the Super Bowl Indicator has been consistently right, it’s also been occasionally wrong. In 2008, the New York Giants – an NFC team – won the Super Bowl, but the S&P 500 (SNP:^GSPC) nonetheless fell -37% while the Dow Jones Industrials (DJI:^DJI) slid -33.8%.

Because there’s no real connection between the stock market (NYSEARCA:VOO) and professional football, the Super Bowl Indicator is nothing more than a coincidence.

The indicator is credited to Leonard Koppett, a sportswriter who discovered it in the 1970s.