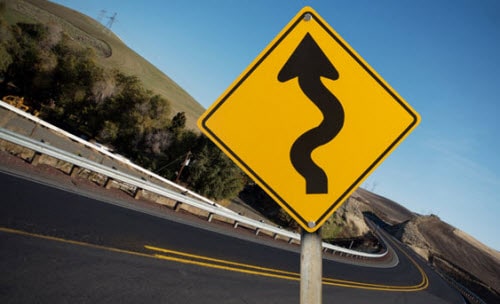 Is the Table for Higher Stock Market Volatility Set?

Rising stock market volatility on the heels of rising stock prices is among the most intriguing market developments over the past few months. And it’s gone little noticed by the mainstream financial media.

Our chart below shows how this phenomenon has unfolded. Do you notice how the total U.S. stock market (NYSEARCA:VTI) and the S&P 500 (ChicagoOptions:^GSPC) have climbed between 5% to 7% over the past six months? You’ll also observe how the S&P 500 VIX (ChicagoOptions:^VIX) has soared almost 45%. The VIX measures the 30-day expected volatility for the S&P 500 and is often used as a barometer of stock market fear. When fear is running high, VIX is generally up and when fear is low VIX is down.

Historically, the S&P 500 and VIX have moved in opposite directions around 80% of the time.  But as of late they haven’t done that. Another divergence is the fact that multi-year highs in major U.S. benchmarks like the Dow Jones Industrial Average (NYSEARCA:DIA) and Nasdaq-100 (NasdaqGM:QQQ)  have not been greeted with all-time lows in stock market volatility. Although the VIX bottomed near 10 in early July, it failed to match 2006 lows in volatility.

“The relatively modest decline of 3.36% for the S&P 500 from Dec. 5 to Dec. 12 resulted in a staggering 70% gain in the VIX. If VIX can skyrocket 70% during a modest pullback, what type of potential does it have for a more significant selloff?”

The table for a sustained period of higher volatility is set. Be ready.