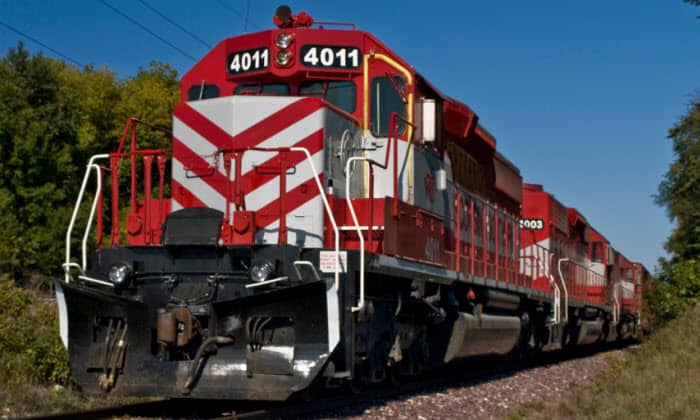 In July, the Congressional Budget Office (CBO) reported that federal debt held by the public skyrocketed to 75% of U.S. GDP compared to just 39.3% in 2008.  And the CBO projects the percentage of public debt to GDP to surge to 86% in just 10 years and then to 110% in 20 years.  If these frightening projections hold true, the U.S. is on track to shatter the post World War II peak of 106%.

In terms of raw dollars (NYSEARCA:UUP), the table below shows how total outstanding public debt is now over $19 trillion and has steadily risen over the last fiscal year. To help you understand just how mind boggling and large these numbers are, keep this cheat sheet handy:

Over the past several years, the price of long-term U.S. Treasuries (NYSEARCA:TLT) have largely ignored the realities of a national debt load that’s become completely unmanageable.

During the past year alone, long-term Treasuries have risen almost 16%, easily outperforming other key asset classes like global stocks (NYSEARCA:VT) and commodities (NYSEARCA:DBC). Aside from increasing the temptation to borrow even more money, the trend of lower interest rates has boosted the value of bond prices.

No matter how calm financial markets seem right now, an eventual reckoning day is ahead. Simply put, the U.S. government has made trillions of dollars in promises for entitlement programs like Medicare and Social Security that it can’t afford to keep. Prudent investors should arrange their financial affairs right now ahead of an all but guaranteed coming hike in tax rates.

Not that it matters, but the next statuary debt limit will expire on March 15, 2017. And that date, by the way, is less than two months after the newly elected U.S. president is inaugurated on January 20.  Fireworks anybody?