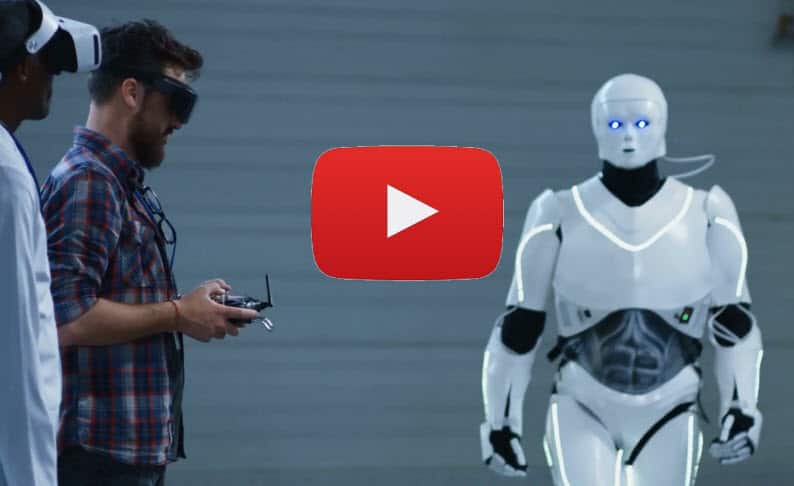 Will the Cooling IPO Market Regain its Footing?

Despite a mostly favorable stock market in 2019, over-hyped IPOs like Lyft and Uber disappointed.  This is an excerpt from ETFguide TV about the Cooling IPO Market and the Surprising Performance of IPO focused ETFswith Ron DeLegge at ETFguide.

Stocks were hot, but initial public offerings, also known as IPOs still struggled. And despite the almost 31% jump in broad market stock funds like the Schwab Total U.S. Market ETF (Ticker: SCHB) in 2019, the IPO market has cooled.

According to FactSet, the number of IPOs listed on U.S. stock exchanges contracted by just over 14% in 2019 compared to the previous year. The U.S. government shutdown in late 2018 that lasted until the end of January 2019 contributed to some of the slowdown in new listings as the Securities and Exchange Commission went offline.

Last year’s IPO market was dominated by large cap technology stocks like Lyft, Peloton, Pinterest, Slack, and Uber. On paper it seemed like a strong group that would deliver impressive performance. Yet, despite the buzz surrounding these companies, the class of 2019 failed to deliver on the sizzle.

The biggest disappointments were Lyft and Uber, which still trade well under their offering prices. Moreover, Slack Technologies which went public via a direct listing, has underperformed.

Curiously, none of the underperformance in 2019’s IPO class had a meaningful negative impact on IPO focused ETFs.
The Renaissance IPO ETF (Ticker:IPO) and the First Trust U.S. Equity Opportunities ETF (Ticker: FPX) both jumped just over 34% and 30% respectively in 2019.

IPO owns a basket of almost 57 newly launched public companies. The fund has around $42 million in assets and leans heavy toward large cap stocks with almost 62% of its market cap exposure fixated there, while around 37% is invested across mid cap stocks with a market size from $2 billion to $10 billion. Companies that have been public for two years are eventually removed and the Renaissance IPO fund has a heavy bias toward the technology sector which makes up 43% of its weighting, as of the end of 2019. The fund’s expense ratio is 0.60% annually.

Now, let’s compare the Renaissance IPO ETF with its closest peer and competitor.

To watch the full episode of Cooling IPO Market and the Surprising Performance of IPO focused ETFs, watch at ETFguide TV on YouTube.