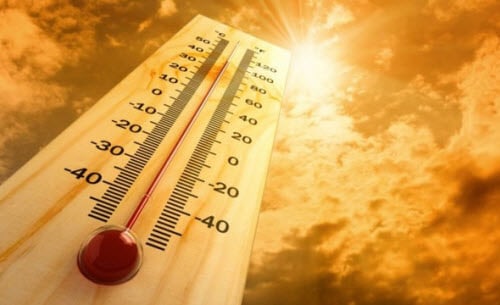 Have Bullish Sentiment Extremes Caught Up with Stocks?

The  S&P 500 (NYSEARCA:SPY) broke below 1,800 for the first time this year. Have bullish sentiment extremes finally caught up with the stock market?

Via our Technical Forecast issued on Jan. 5, we alerted readers:

“We always adhere to price first and foremost in our trading and until price proves to us the market’s trend has changed, we will not assume it has. 1,821 is the first S&P 500 (^GSPC) price level that will show us a trend change. Previous resistance now turned support at 1,815 is the next support level. Then comes the all important intermediate term trendline that has been in place since 2012, now up to the XXXX (for subscribers) level. If these levels fail as support, then it will be more likely the market is rolling over in a major market top, helping to identify the next likely 20%+ pullback.” Among the various indicators that flashed an early warning sign, were extremes in the put/call ratio. Shown above is a put/call ratio chart that appeared three weeks ago in our Technical Forecast to readers. We said, “Whenever options buyers purchased an inordinate amount of calls, driving this ratio down to below .80, it often marked a market top.”

The ETF Profit Strategy Newsletter outlines key support/resistance levels in the S&P 500 along with ETFs linked to other major asset classes like gold (NYSEARCA:GLD), bonds (NYSEARCA:TLT), and real estate (NYSEARCA:VNQ). In 2013, 70% of our weekly ETF picks were winners.

5 comments on “Have Bullish Sentiment Extremes Caught Up with Stocks?”