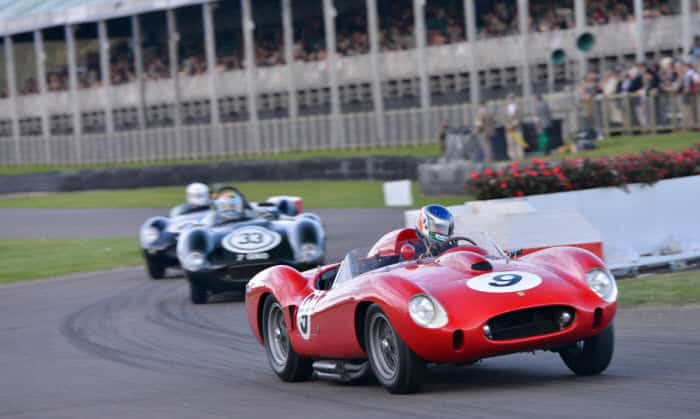 Here’s Why a Total Market Approach is Better vs. the S&P 500

Last year, Warren Buffett said he would direct the trustees of his estate to put 90% of his remaining assets in an S&P 500 index fund and 10% in short-term government bonds.  Is there a better approach for individual investors to follow?

The S&P 500 (NYSEARCA:IVV) is limited to just 500 large cap U.S. stocks whereas a broad market index fund can hold up to 4,000 stocks because it includes a mixture of large caps along with mid (NYSEARCA:MDY) and small company stocks (NYSEARCA:IJR). And while the differences between an S&P 500 fund (Nasdaq:VFINX) and a broad market fund might seem small, the results are not the same.

Our chart shown below illustrates how a total market index fund approach (VTI) has gained +253% since the March 9, 2009 market low, whereas the S&P 500 (SPY) gained just 239%. That’s a 14% advantage for the broader index approach! (The chart also shows how global real estate (NYSEARCA:RWO) has led the performance of all major asset classes since 2009 market lows while gold has lagged.) Why has the total market index strategy done better than the S&P 500? Exposure to mid and small company stocks is a major factor because both areas have shown the long-term tendency to outperform larger stocks (NYSEARCA:DIA).

While nobody knows what future performance will be,  a broad market index fund will always do exact what it’s supposed to: give you better diversification.

One comment on “Here’s Why a Total Market Approach is Better vs. the S&P 500”