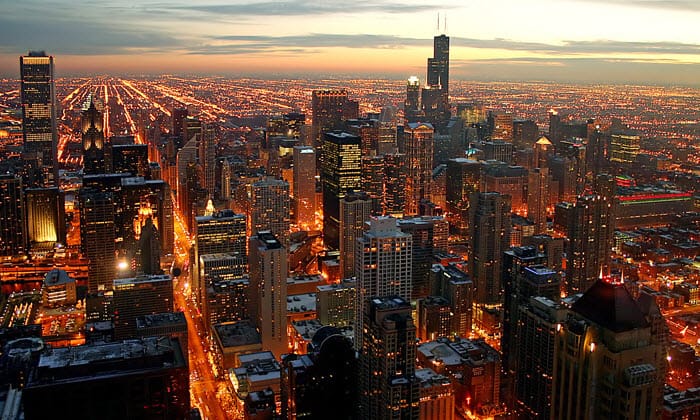 Real estate investment trusts (REITs) have long been buried inside the S&P 500 (NYSEARCA:SPY) but have now received a giant promotion.

(Audio) How would your investment portfolio do in a 50% market decline?

The new ETF – the Real Estate Select Sector SPDR ETF (NYSEARCA:XLRE) currently owns 25 real estate stocks or “REITs” that are all members of the S&P 500. XLRE will differ from other real estate ETFs like the SPDR Dow Jones REIT ETF (NYSEARCA:RWR) because of its primary focus on a small pool of U.S. large-cap REITs.  In contrast, RWR owns 97 U.S. based REITs with a market cap size that is large, mid, and small. Additionally, XLRE does not hold mortgage REITs (NYSEARCA:REM).

The GICS method was created by MSCI and Standard & Poor’s in 1999 and is a four-tired, hierarchical classification system. GICS allows investors to identify and analyze a customized group of companies using a common global standard.

The existing Financial Select Sector SPDR Fund (NYSEARCA:XLF), which follows the broader financial sector, will not be impacted by the change. Both real estate and financials will continue to be covered inside XLF and remain a choice for investors looking for broad-based exposure to financials.