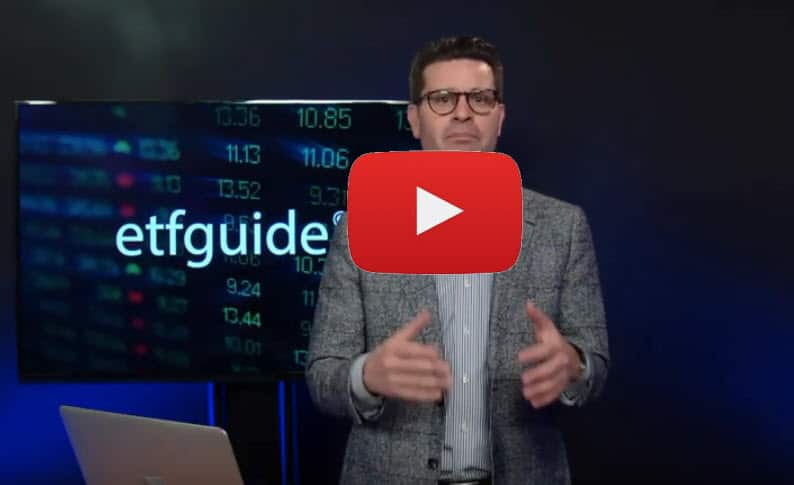 Stocks: What’s the Most Profitable Trading Strategy during the U.S. Presidential Election Cycle?

Which years within the U.S Presidential election year cycle are best for equity investors? This is an excerpt from ETFguide TV How Stocks Behave during the Presidential Election Cycle with Ron DeLegge at ETFguide.


Super Tuesday is over and leading candidates for the U.S. presidency on the Democratic side are becoming more clear.

Strategy one was presented in a 2010 paper titled “Presidential Elections and Stock Market Cycles,” authored by professor Marshall Nickles at Pepperdine University. What did he find?

Nickles published data showing a profitable trading strategy that involved buying stocks on October 1 of the second year of a presidential term, holding on to them, and then selling stocks on December 31 of year four. What type of results did this trading strategy produce? From 1952 to the year 2000, this stock rotation strategy produced a peak gain of 70% during the 1976 election year with the worst gain being a respectable 16% gain in 1960 election year.

Strategy two is to overweight stocks in the best performing years within the Presidential cycle itself. According to The Stock Trader’s Almanac, the most profitable year of a presidential cycle is year three, followed in order by year four, year two, and year one.

As you know, the year 2020 is the fourth year of the US Presidential Cycle, making it the second most profitable year for trading stocks. What does history have to say about this? Analyzing the data, we see positive returns for the S&P 500 index in each of the 23 election years going back to 1928 with just four of them being negative. The negative years were in 1932, 1940, 2000, and 2008.

To watch the full episode of How Stocks Behave during the Presidential Election Cycle watch this episode at ETFguide TV on YouTube.