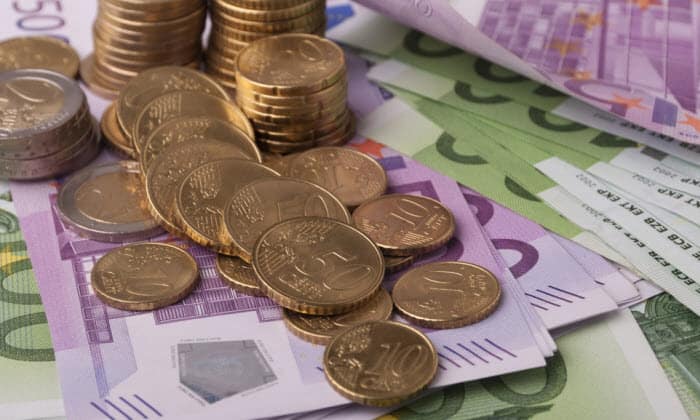 Look at these recent mainstream headlines:

The one thing all these headlines and pundits have in common is that they are universally bearish on Europe’s currency. And just as the pessimism toward the euro (NYSEARCA:EUO) continued to accelerate, we did the exact opposite of Main Street, Wall Street and the media. How? On Feb. 18, we warned our readers that a relief rally in the euro (NYSEARCA:FXE) was coming and to be ready.

We reiterated this view via our Technical Forecast on Mar. 29, 2015 we wrote:

“The Euro hedgers (the smart money) have now set a record in their long Euro positions. This has occurred even as the Euro has rallied 5% off its bottom. Such positioning suggests the Euro continues higher for a sizable period of time as the smart money uses the upcoming rally to close their historically long positions. This suggests a 1-3 month rally in the Euro is very possible just from a mean reversion perspective.”

How did it turn out?

Since our March alert, the Euro has rallied 1.84% while the leveraged euro ETF (NYSEARCA:ULE) has surged almost 3.5%. Meanwhile, euro short traders have lost money.