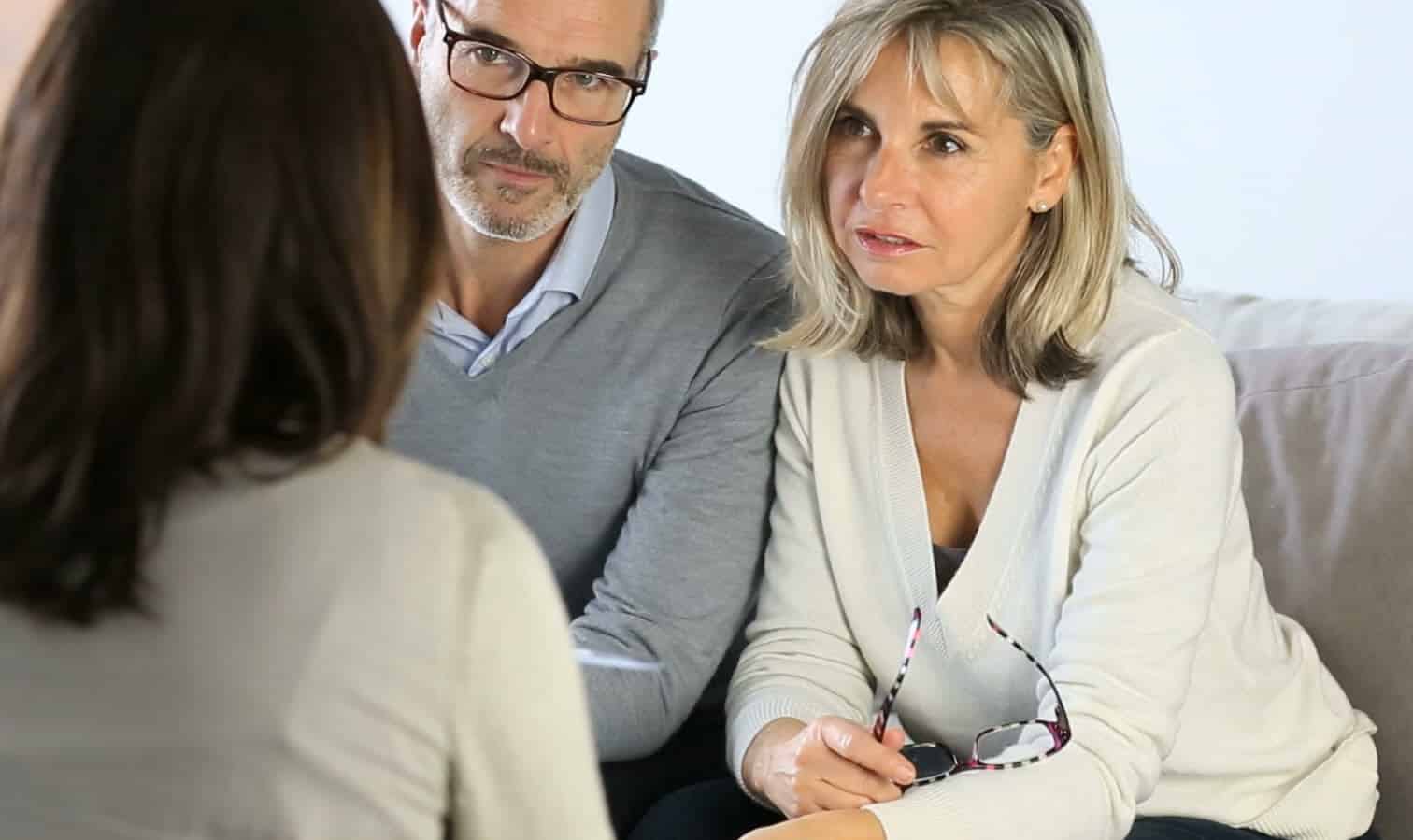 What Behavioral Biases are Messing You Up?

News flash: Your worst enemy isn’t inflation, deflation, a market crash, or whatever other scary financial scenarios you can think of. Rather, we ourselves, in many cases become our own worst enemies. And at any given time, our behavior simply amplifies whatever bad things might be happening around us.

What behavioral biases are messing up your financial plan? Let’s examine a few common problem areas that afflict the investing masses:

This bias was first identified back in 1979 by Daniel Kahneman and Amos Tversky. Through research studies, they discovered that people tend to feel stronger about avoiding investment losses compared to achieving investment gains. As a result, people will often hold on to their losing investments, hoping they’ll return to break even status.

Hindsight Bias
This particular fault occurs when people become so infatuated with past events, they falsely conclude it will predict the future.  For example, if a certain stock, mutual fund, or ETF has performed well in the recent past, the tendency is to believe that this same performance is to be expected looking ahead.

Part of the problem with hindsight bias is that people tend to have selective memories. And when they examine the past, they often fill in the memory gaps with what they prefer to believe or remember, rather than focusing on reality.

Overconfidence Bias
This flaw happens when people overestimate their own knowledge, talent, and abilities. For example, a person that buys a stock or ETF (NYSEARCA:VWO) or another investment that shoots up substantially in value may attribute those gains to themselves, rather than luck or some other related event. The pitfalls of overconfidence end up being that people will underestimate financial risk, hold poorly constructed portfolios that lack diversification, and trade excessively. Like Icarus who flew too close to the sun and fell, the overconfident investor – in enough time – comes crashing back to Earth.

Regret Aversion Bias
What happens when people, out of fear, avoid making financial decisions because they’re afraid it might turn out bad? They’ve been snake-bitten by regret aversion bias.  Simply put, people are attempting to avoid the pain of regret that comes with poor decisions. This particular bias may cause people to be overly conservative with their investments, especially if they suffered steep losses from risky investments in the past.

Status Quo Bias
Doing nothing or maintaining the “status quo” is another common behavioral bias. It happens when people fail to explore alternative or new opportunities or when people unknowingly maintain sub-optimal portfolios. Instead of making changes to fix the apparent problem(s), the investor with status quo bias, prefers to avoid making any choices by sticking with what’s familar.

In summary, each of us has behavioral tendencies and qualities that can be both good and bad. What behavioral glitches do you have that threaten your money? In the end, self-awareness can go a very long way toward avoiding the pitfalls of financially destructive behavior.